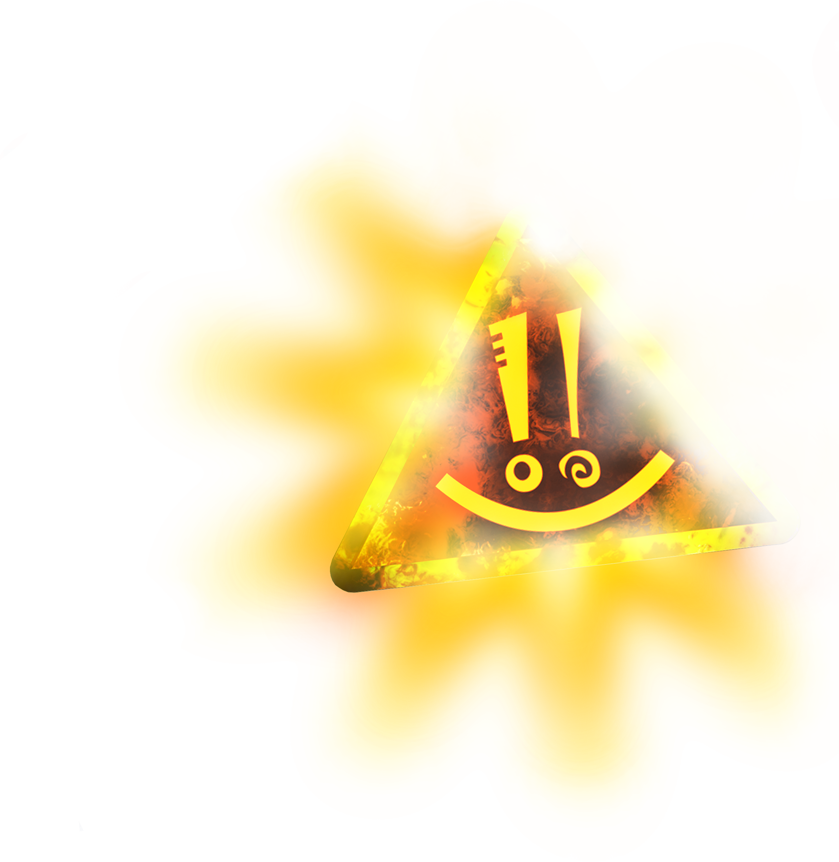 Cutting down reality to understandable pieces

Science: ~ the art of knowing better and better and cutting down reality to understandable pieces. Science brings us a form of certainty in a universe in which there actually seems to be little certainty. It also brings simplicity (models, understanding) to the (endless?) complexity of reality. An important pillar of humanity that brings us knowledge, with which we can move forward, until it is honed into more refined knowledge.

What is knowing actually?

"You know, right!" or not...? What actually is "knowing"? Knowing is the certainty that something is true, the certainty that something is correct and that you can often make a good prediction with that knowledge. You can know things by trying something out and repeating it. If I throw a ball straight into the air, it falls back down. If I do that 1000x more, the ball keeps falling down.

The surest form of knowing is the form you can control yourself by doing it yourself. You often see that with children when you show them a magic-trick, "huh, how do you do that" and then they want to imitate it themselves.

However, much of what we know is difficult to verify ourselves due to time constraints, complexity and abstraction. Because we cannot control everything ourselves, "knowing" also leans to trust. The deeper you zoom into things, the more detailed and often more nuanced things become. In practice, our brain often wants a yes or no, a good or bad, but in reality things are often almost infinitely complex. Scientists usually talk about this in a very nuanced way. E.g. if you throw a ball up, it "always" comes back down. But what if you are underwater and throw the ball up? Or stand on the moon and throw the ball up? Crazy, of course, because those are different "not-normal" circumstances. But in reality you will always have to take into account that there are many things that you don't think about. Certainty can exist in very specific situations, but in reality every situation is unique.

Much of what we "know" is also nothing more than "an agreement" or a consensus.

This is the Netherlands, but is the Netherlands something? Does the trees just across the border really become "German trees"? Much of what we know is not hard reality, but rather an extension of reality. There are no national borders for animals, but fences do exist. However, we humans have labeled everything. Everywhere we link words and often also values, numbers.

That which cannot be simplified